U.S. Customs and Border Protection officers in Philadelphia, Pa. seized a counterfeit Chinese cache of vehicle parts on July 14 that were destined to an address in Feasterville-Trevose, Pa. 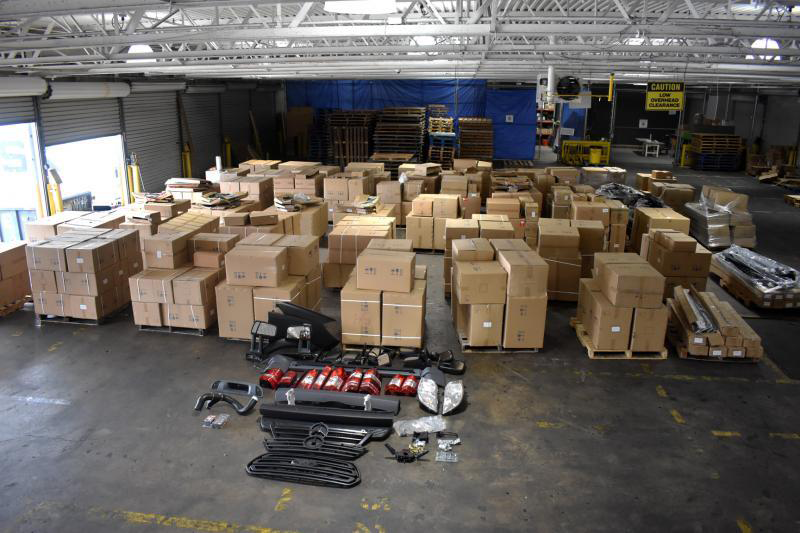