Tradiebot Industries announced the appointment of Dr. Nikola Rendevski as CEO. Dr. Rendevski has been with the company since the very beginning and has played an integral role in the management of the company in his roles as Director of EU Operations and Chief Information Officer. 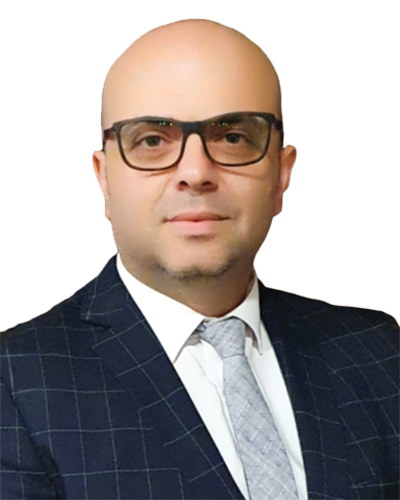 Mario Dimovski, former CEO of Tradiebot Industries stated, “We are very excited by the appointment of Dr. Rendevski to take over my duties as the lead role in the company. His experience, and exemplary record of hard work and dedication to the Tradiebot Industries team