Toyota was one of 20 automakers that entered into a voluntary agreement in 2016 with the National Highway Transportation Safety Administration (NHTSA) that requires Automatic Emergency Braking (AEB) on more than 95% of the vehicles an OEM builds by fall 2022. 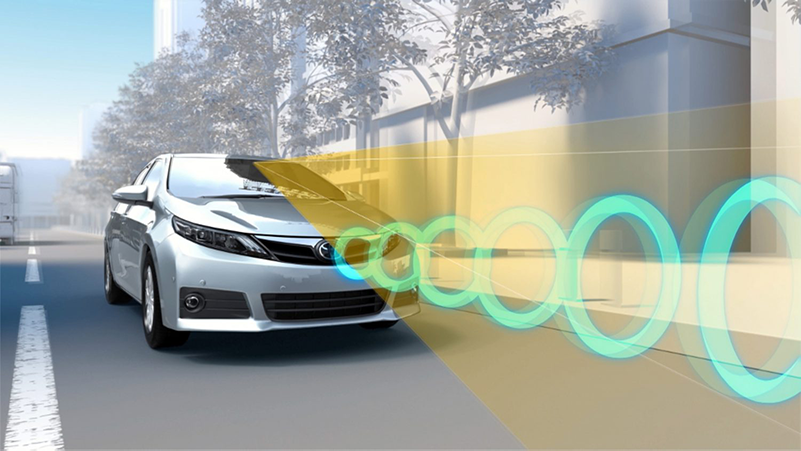 As of fall 2020, Toyota announced it was well ahead of schedule with 97% of its new vehicles sold in the U.S. equipped with AEB. More recently, they crossed another important milestone when they surpassed 10 million vehicles produced for N.A. equipped with either Toyota Safety Sense (TSS) or Lexus Safety System+ (LSS+) technology. In fact, from the beginning