Following transaction, Crash Champions will have 118 collision repair centers across the U.S.

Crash Champions announced today that the Company has entered into an agreement with Signature Collision Centers, one of the largest family owned, independent collision repair companies on the East Coast, to add Signature’s 24 locations to the Crash Champions collision repair platform. The newly combined company will operate under the Crash Champions name and banner, creating a nation-wide platform with 118 locations across 12 states and the District of Columbia. Terms of the transaction were not disclosed. 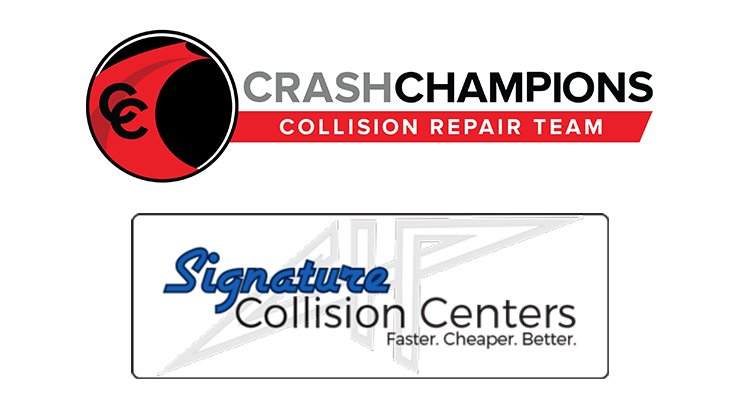 Headquartered in Annapolis, Md., Signature’s 24 locations are in states