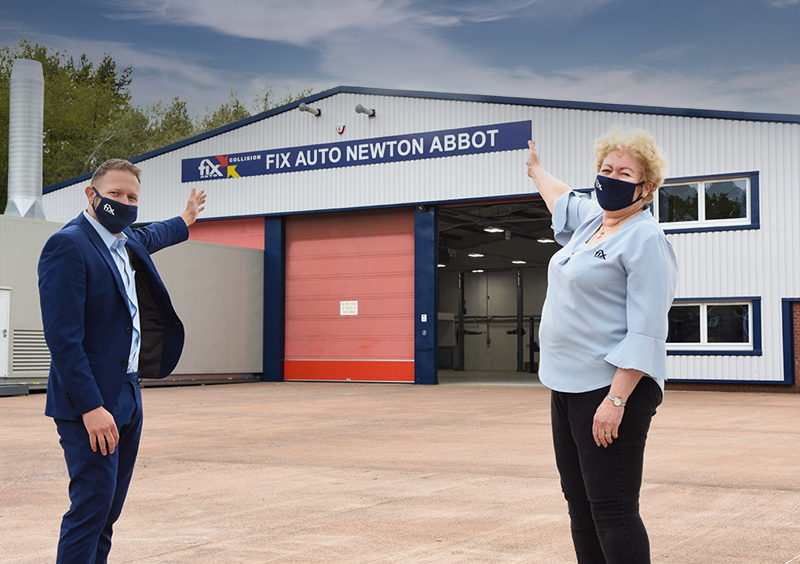 The 6,000 sq. ft. collision repair center has been designed and developed to complement their existing site and further cement the network’s position in the South West.