Mark Algie, End-User Key Account Director for 3M, announced he will retire June 1 after a 35+year career with the company. Algie joined 3M in 1985 as a Territory Representative for 3M’s Automotive Trades Division and served in numerous sales and key accounts roles for the company during his career. Prior to joining 3M Algie worked at Pepsi. 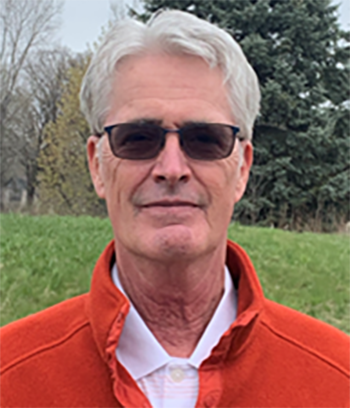 Mark Algie, End-User Key Account Director for 3M, will retire June 1 after a an over 35-year career at the company.