Three inducted into collision repair industry Hall of Fame by 2/3 vote of prior inductees.

The Collision Industry Hall of Eagles announced its 2021 Inductees are Dan Risley, Petra Schroeder and Doug Webb. The Hall of Eagles, the collision industry’s Hall of Fame, honors exceptional individuals whose long-term efforts have reached beyond their jobs and self-interest to make significant contributions towards the betterment of the industry.

“There is no greater honor or recognition in the collision repair industry. I’ve been extremely fortunate to have a lot of great mentors throughout my career,” said Risley. “They invested their time and imparted a lot of wisdom. I hope to repay the gifts they gave me by continuing to support the industry and making it a better place than when I arrived.”

“The part of my business life that I loved the most was connecting with people, sharing experiences, learning and staying in contact. So, when I retired in 2016, it was an easy decision to stay involved and engaged in this industry and the wonderful people in it,” said Schroeder. “Today I am probably volunteering more than ever. However, this giving back is what keeps me going. And now to be recognized as an Inductee to the Hall of Eagles is such a great honor. When looking at the current Inductees, it’s hard to believe they allowed me to become a part of this group.”

“I am forever grateful for a phone call I received some 26 years ago, not only because it introduced our young company to a new stream of income, but more importantly introduced me to an Industry of the finest people to be found anywhere,” said Webb. “There is not a day, week or month goes by that you won’t find a volunteer from this Industry reaching out to help someone else in the Industry, a neighbor or someone they have never met. There have been many changes over the years in cars, technology, etc. but one thing has remained constant, the people. Truth be known, I am a better person because the Industry found me. I am humbled by this recognition and will wear the Hall of Eagles pin with great pride.”

Since its creation in 1989, the Hall of Eagles has been viewed as the most prestigious honor any industry professional can receive. Each year only a select few distinguished individuals are inducted into the Hall of Eagles through the nominations and vote of two-thirds of the current active members of the Hall.

The Hall of Eagles will announce details about an in-person induction ceremony later this year as details become available. 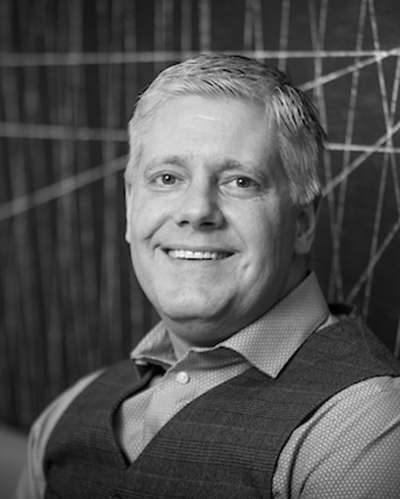 Risley, Vice President of Quality Repair and Market Development for CCC Information Services, has spent the past 30 years working in the collision repair industry. He began working in a family owned and operated collision repair facility in Chicago, Ill. Upon leaving the family business, he began his career in the industry by working as a refinish sales and service representative for BASF and later as a project manager for CCC Information Services. He spent 8 years as the President of the Society of Collision Repair Specialists (SCRS) and most recently served 5 years as the President of the Automotive Service Association (ASA).

Risley is a former National Auto Body Council (NABC) board member and Pride Award recipient for his efforts to create a program that raised over $250,000 of the $800,000 needed to help build a medical center at Camp Mak-a-Dream, a camp for children with active cancer, in Missoula, Mont. In addition, he created the “Leave Something Behind” program that provided hundreds of free prostate cancer screenings for men in Atlanta, toys for children in Las Vegas through Toys for Tots, books for grammar and middle schools in Seattle and thousands of dollars in donations to the children’s cancer hospital in Maryland. He currently serves the industry as a board member of the Collision Industry Electronic Commerce Committee (CIECA), co-chair of the CIC Data Access, Privacy and Security Committee, a member of the CIC Industry Relations committee, and as Treasurer of the Collision Industry Foundation (CIF). 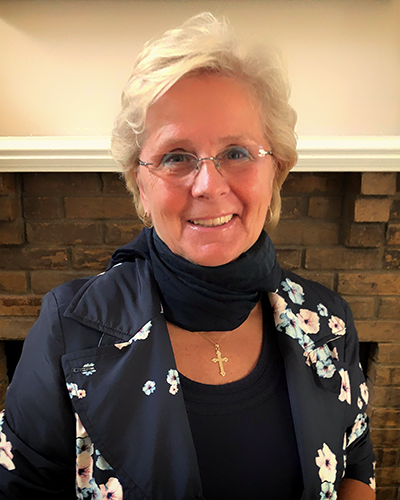 Schroeder began her industry career in 1969 in her native Wuppertal, Germany when, after her father fell ill, she accepted an apprenticeship with Herberts/Standox instead of continuing her academic studies at the college where she was accepted. She realized quickly she liked the paint industry and rose through the ranks to become Herberts first female senior employee in 1992. A few years later, in 1995, she accepted a position in the United States serving as Director of Technical Services for the Standox refinish brand for the US and Canada while keeping her support function for the brand in Brazil and Mexico.

Following Herberts’ acquisition by DuPont in 1999, she continued with the company in numerous roles, remaining in the U.S. until her retirement in 2016 from Axalta Coating Systems that was spun off from DuPont.

While many people might be satisfied with the impact they made over a 47-year career, Petra, a.k.a. the Collisionista, remains an active volunteer in the industry to this day. She continues to support the many industry groups she has been affiliated with, and served on several boards during her career, including the Collision Industry Foundation (CIF), NABC, Collision Repair Education Foundation, SkillsUSA, and numerous others. She currently serves on the CIC Talent Pool & Education Committee.

Petra has been a member of the Women’s Industry Network (WIN) since its inception in 2006 and served on its board for many years, including a two-year stint as chair from 2016-2018. 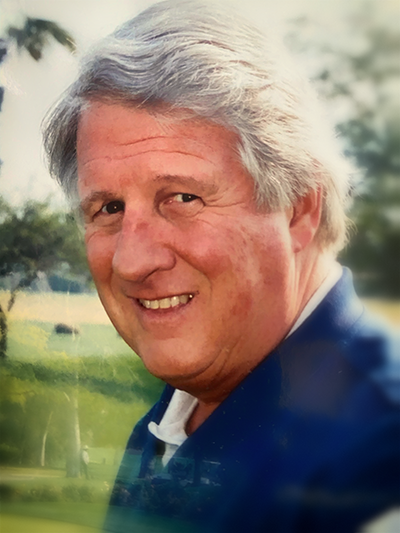 Webb, who founded Douglas Webb & Associates (now Ten Point Complete) in 1993 has volunteered his time across numerous industry organizations. His company was named twice as Employer of the Year by the Ohio Rehabilitation Services Committee (ORSC) for providing employment for the disabled. He served on the boards of and chaired the NABC, CIF and I-CAR Education Foundation. He also served on the board of I-CAR.

During his time as Chair of NABC, the organization raised over $800,000, built, and dedicated the medical center for children with cancer at Camp Mak-a-Dream. His experience with those charitable efforts led to the expansion of the Collision Industry Foundation that had been formed by NABC to accept those charitable donations. During his tenure with CIF, they began their collision industry relief program in response to Hurricane Katrina. During his tenure with the I-CAR Education Foundation, they changed to a primary philanthropic focus and rebranded as the Collision Repair Education Foundation (CREF).