Businesses underreported sales by more than $8 million over 10 year period. 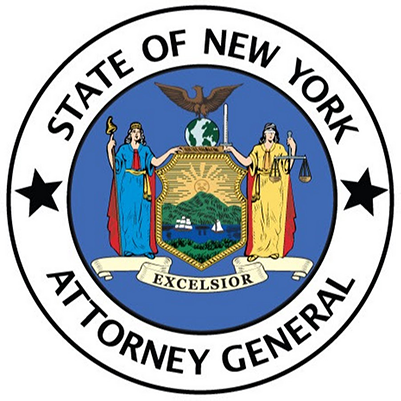 The owner of both shops,  Luis Crespo, 53 of Freeport, N.Y., additionally pleaded guilty to Petit Larceny. As part of their pleas, the defendants agreed