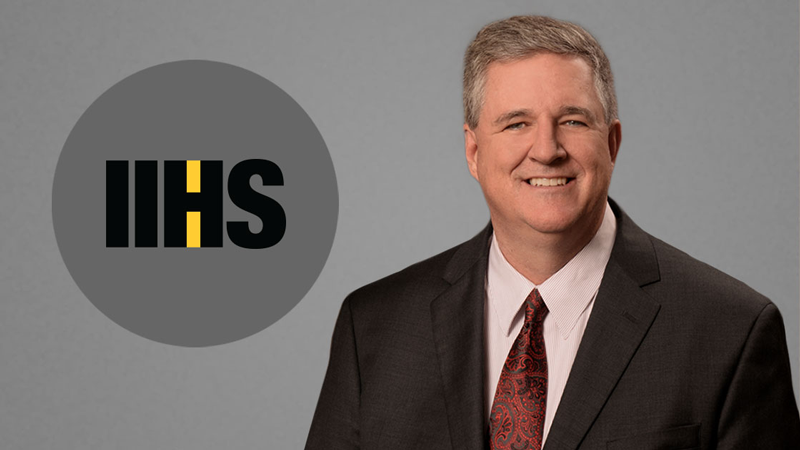 Dan Clapp, of Shelter Insurance Companies, will continue in the chair role of the Insurance Institute of Highway Safety Board of Directors.

“Even as the world’s focus shifted to a different type of threat over the past year, the loss of life due to motor vehicle crashes has not abated,” Clapp says.