You are here: Home / News / Chubb Limited Proposes to Acquire The Hartford 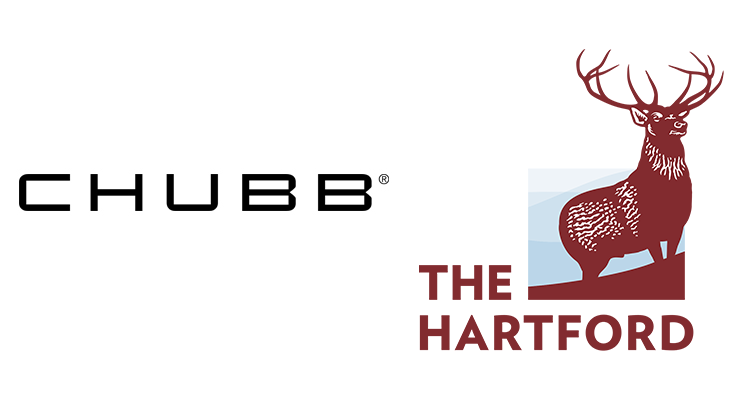 According to a Chubb press release, “On March 11, Chubb Limited presented The Hartford with a proposal for a combination of our two companies that we believe would be