Axalta (NYSE:AXTA) announced the launch of its Spies Hecker Waterborne Full System, its latest full-layer waterborne solution for refinish customers in the Chinese market. The announcement was made during the grand opening ceremony on March 3 of its Southern Refinish Training Centre (RTC) in Guangzhou. 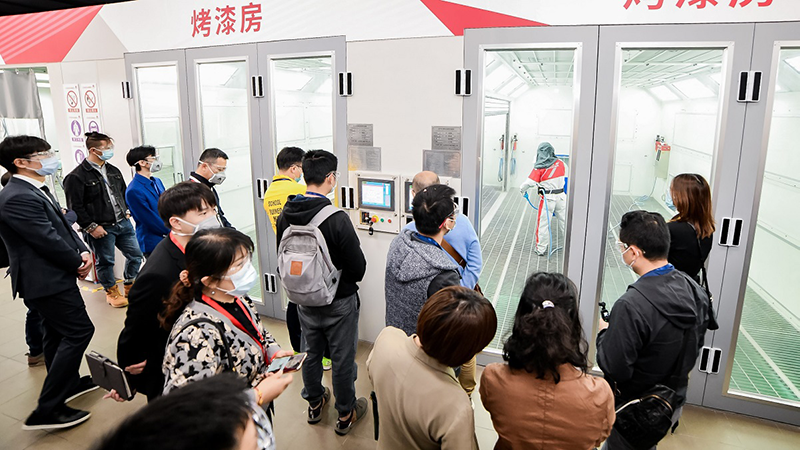