You are here: Home / News / President and Chief Operating Officer of Sherwin-Williams Resigns to Accept CEO Position at WestRock

The Sherwin-Williams Company (NYSE:SHW) announced that David B. Sewell, President and Chief Operating Officer, has notified the Company of his decision to resign effective as of the close of business on March 12, to become chief executive officer of another company outside of the coatings industry. In a separate announcement, WestRock announced the appointment of Sewell as CEO of the paper and packaging solutions company. 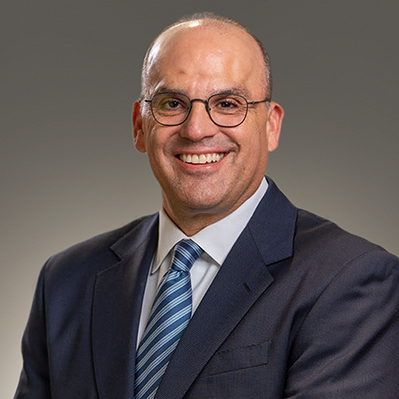 David B. Sewell, President and Chief Operating Officer of Sherwin-Wlliams is stepping down to become CEO of WestRock.

“We thank David for his many contributions to Sherwin-Williams over his 14 years with the Company, and