You are here: Home / News / General Motors Plans to Sell Only Electric Light Vehicles by 2035

Company says 40 percent of its U.S. models will be battery electric vehicles by 2025.

GM announced that it plans to become carbon neutral in its global products and operations by 2040 and “aspires” to eliminate tailpipe emissions from new light-duty vehicles by 2035. One prominent consumer group, however, questioned if the company’s stated “aspirations” fell short of a commitment to benefit customers. 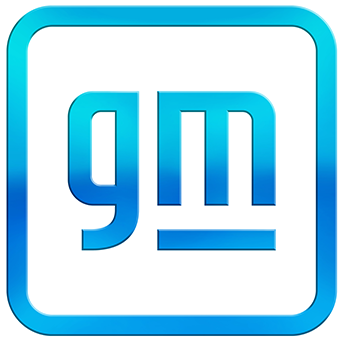 According to GM it will offer 30 all-electric models globally by mid-decade and 40 percent of the company’s U.S. models offered will be battery electric vehicles by the end of 2025. GM is investing $27 billion in