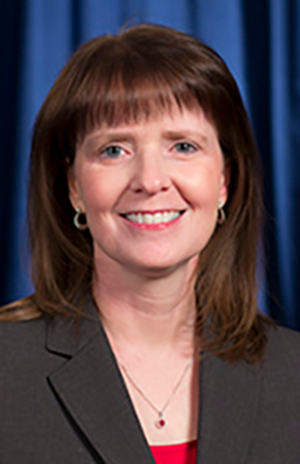 French brings more than 30 years of experience, and will lead the department in providing consumer protection through education and fair, but vigilant, regulation while promoting a stable and competitive environment for insurers.

The former justice served on the Court for eight years until her term ended Jan.1.

“I’m excited to be returning to the executive branch of Ohio and to policy making on behalf of all Ohioans,”