The merger between Peugeot S.A. (Groupe PSA) and Fiat Chrysler Automobiles N.V. (FCA) (NYSE: FCAU / MTA: FCA), that was announced in 2019, which led to the creation of Stellantis N.V. took effect January 16. 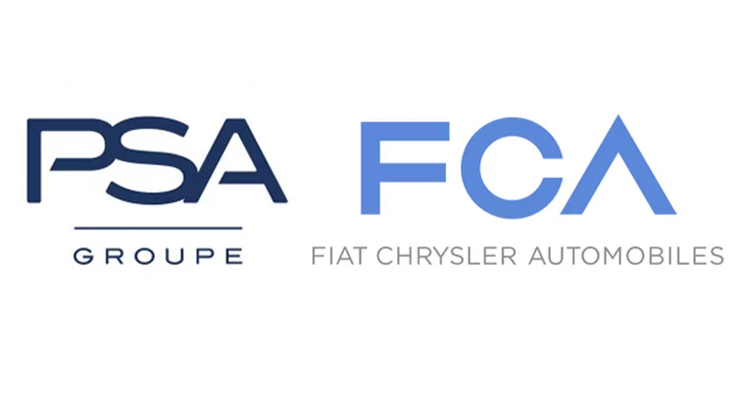 As previously announced, Stellantis’ common shares will begin trading on Euronext in Paris and on the Mercato Telematico Azionario in Milan on Monday, January 18, 2021, and on the New York Stock Exchange on Tuesday, January 19, 2021, in each case under the ticker symbol “STLA.”

As previously announced, the Board of Directors of Stellantis is composed of two executive directors, John Elkann (chairman) and