You are here: Home / News / Leo Filippone Named VP of Sales for Fix Network in Canada

The Fix Network announced the appointment of Leo Filippone as its Vice President of Sales for Canada, further strengthening its senior leadership team. 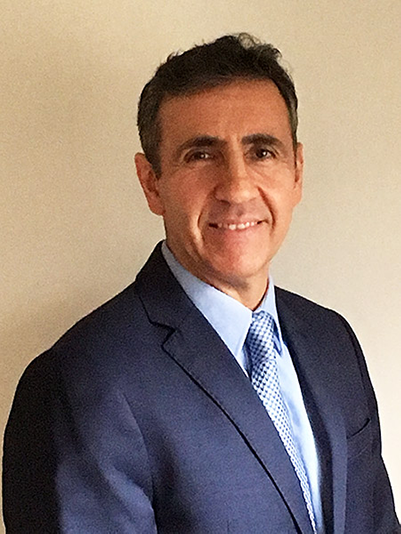 Leo Filippone was named Vice President of Sales for Canada at the Fix Network Canada.

Filippone has over 25 years experience in the vehicle rental, automotive and travel industries. Prior to joining Fix Network, he held several leadership positions at two major corporations. As Hertz Car Rental’s General Manager for Canada, he was tasked with expanding Canadian operations while ensuring customer service excellence and financial profitability. He also served 18 years at Enterprise Car Rental in Quebec, in