Caliber announced that its current Chief Talent Officer, David Goldstein, has been appointed Chief Operations Officer. Goldstein will move into his new position on January 1st in conjunction with the recently announced transitions of Steve Grimshaw from CEO to full-time Executive Chairman and Mark Sanders to President and CEO. 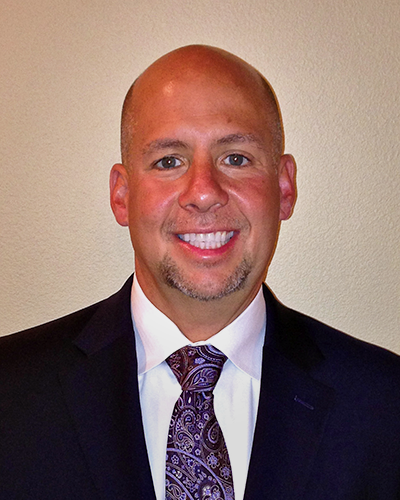 David Goldstein has been named Chief Operations Officer at Caliber.

“As Caliber’s Chief Talent Officer, Dave has been committed to ensuring that each of our 21,500+ teammates are inspired to reach their full potential,” said Mark Sanders, incoming President and CEO of Caliber. “He has focused on every element of Caliber’s