Zurich Insurance Group announced its U.S.-based subsidiary Farmers Group, Inc. is in talks with Metlife over a possible acquisition of MetLife’s U.S. property and casualty insurance business. The announcement came after reports regarding a potential transaction with MetLife emerged in the press. 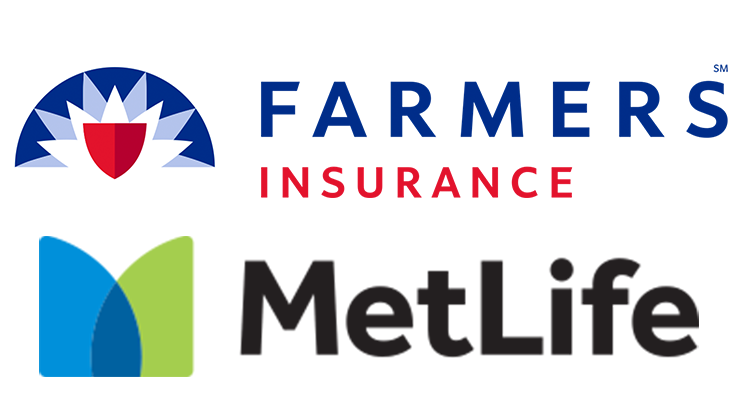 According to the statement, “Zurich confirms it is in discussions to acquire MetLife’s U.S. P&C business. Zurich subsidiary, Farmers Group, Inc., is proposing to acquire the business in conjunction with the Farmers Exchanges.”