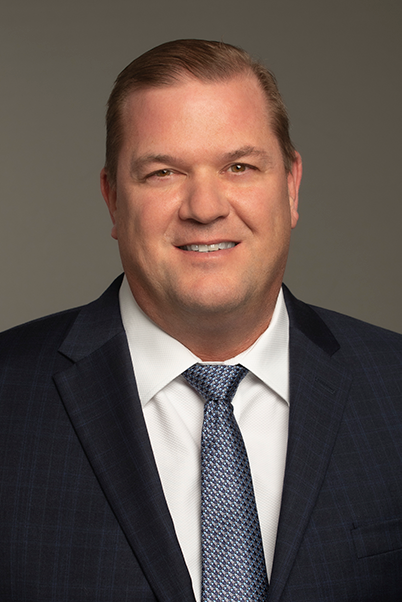 Mark Sanders has been named CEO at Caliber effective January 1.

Sanders has spent his entire career in the automotive industry and joined Caliber Collision in 1997 as they expanded their operations into Texas. Sander’s extensive operational knowledge and leadership experience coupled with his commitment to Caliber’s purpose of Restoring the Rhythm of Your Life has allowed him