You are here: Home / News / Mike Stanton Named President and CEO of NADA

The National Automobile Dealers Association (NADA) announced that Mike Stanton will serve as the organization’s next president and CEO. Stanton, 52, succeeds Peter Welch, who has led NADA since his appointment by the NADA Board of Directors in January 2013. 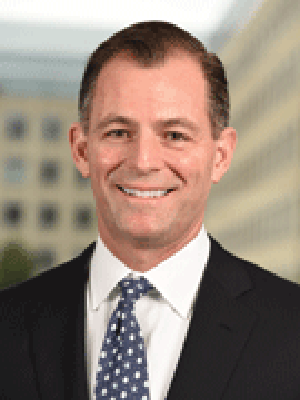 Mike Stanton was named the next president and CEO of the National Automobile Dealers Association. He succeeds Peter Welch who will retire at the end of this year.

“NADA is a great organization representing one of America’s most important industries,” said Stanton. “It is an honor to be chosen for this role, in this pivotal time for dealers, and I