DCR Systems announced that Dave Martin has been named director of operations. In his new role, Martin will lead operational standards across all the company’s markets, including Ohio, New York, North Carolina and Massachusetts. 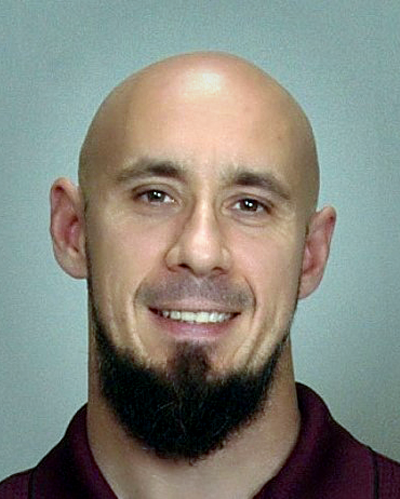 Dave Martin has been named director of operations at DCR Systems.

“Over the past several years, David has displayed an amazing ability to build future company leaders,” said Michael Giarrizzo, CEO of DCR Systems’ dealer-based collision centers. “His team-building skills and commitment to excellence go unmatched. He is well respected by all in our company and we are very proud to have him in this role.”