FinishMaster announced that its founder Jim F. White passed away August 26 at the age of 101 after an extended battle with Parkinson’s disease and dementia. 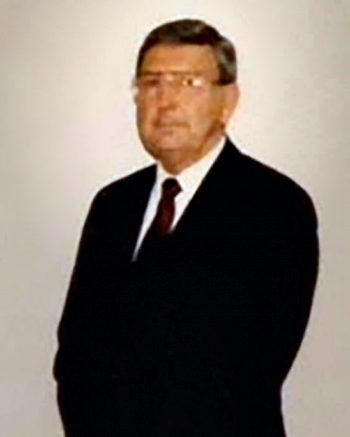 Jim F. White, the founder of FinishMaster, passed away August 26 at the age of 101.

In a blog post announcing his passing, FinishMaster stated, “Today, with heartfelt sadness, we announce the loss of Jim White, beloved founder of FinishMaster.”

FinishMaster began on April 25, 1968, when Jim White completed the first transaction at the first branch in Grand Rapids, Mich.

“Unfortunately, I never met Jim, but I had the pleasure to speak