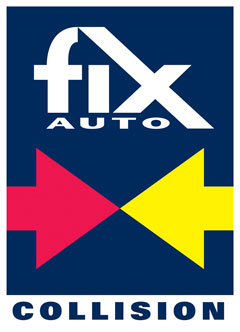 Allen Preston, owner and general manager, started his career in the automotive industry in 1983, becoming a journeyman auto body mechanic in 1987. He decided to change careers in 2000 and became a UFA Petroleum agent with his wife Eva. But his passion for cars saw him returning to the industry in 2017 when he opened an independent collision center in St. Paul, Alberta.

A close-knit community of almost 6,000 in northeast Alberta, St. Paul is a major commercial center for the