Kent Sullivan has notified Governor Abbott that he will resign as Texas Insurance Commissioner in September to return to the private sector. Sullivan became head of the Texas Department of Insurance (TDI) in October 2017 and has led a modernization effort in his three years at the agency. 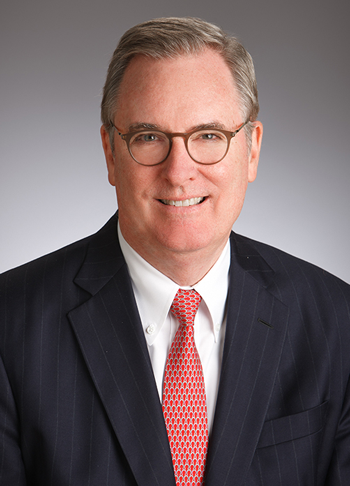 Kent Sullivan, Texas Insurance Commissioner, will step down in September 2020 from his position to return to the private sector.

“Texas is grateful to Kent Sullivan for his leadership at the Texas Department of Insurance,” Governor Abbott said. “Under his tenure, TDI was responsible for protecting insurance consumers in the aftermath of