FCA and Waymo announced today that they have taken the next significant steps in the expansion of their autonomous driving technology partnership. 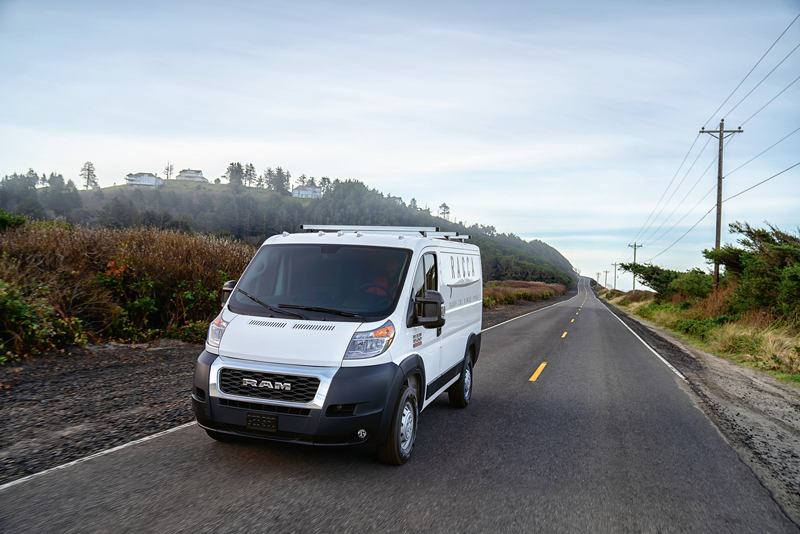 FCA and Waymo announced they will target integration of autonomous vehicle technologies on the Ram ProMaster van.

Waymo, that started as the Google Self-Driving Car Project in 2009, will now work exclusively with FCA as its preferred partner for the development and testing of class 1-3 light commercial vehicles for goods movement for commercial delivery customers, including Waymo Via.