Pennsylvania Attorney General Josh Shapiro announced July 17 that the Attorney General’s Bureau of Consumer Protection filed a lawsuit against several towing companies in Philadelphia alleging that they illegally and wrongfully towed cars throughout the city, and threatened owners for payment to have their cars returned. The lawsuit is being filed against Siani’s Towing and Recovery, Aubry’s Towing, Angelina’s Towing and Recovery, Miguel Caban, and Miguel Caban, Jr. 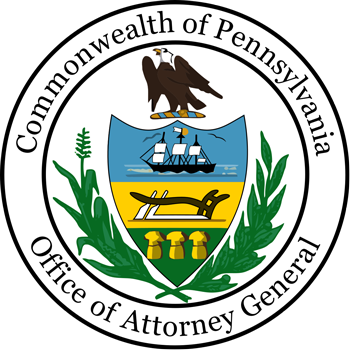 “You can’t just drive off with someone’s car and hold it hostage because you don’t like where they parked it,” said Attorney General Shapiro. “Using the authority of a towing service