Toyota Motor North America (TMNA) announced that it has officially opened a new parts distribution center (PDC) in Phoenix, Ariz. The new Phoenix PDC will employ up to 61 employees in a 136,000 square foot facility. The $10 million distribution center will house approximately 56,000 Toyota and Lexus parts, and serve 56 Toyota and Lexus dealers in the Southwest, primarily in Arizona, as well as New Mexico, Texas, Utah, Nevada, and Colorado. 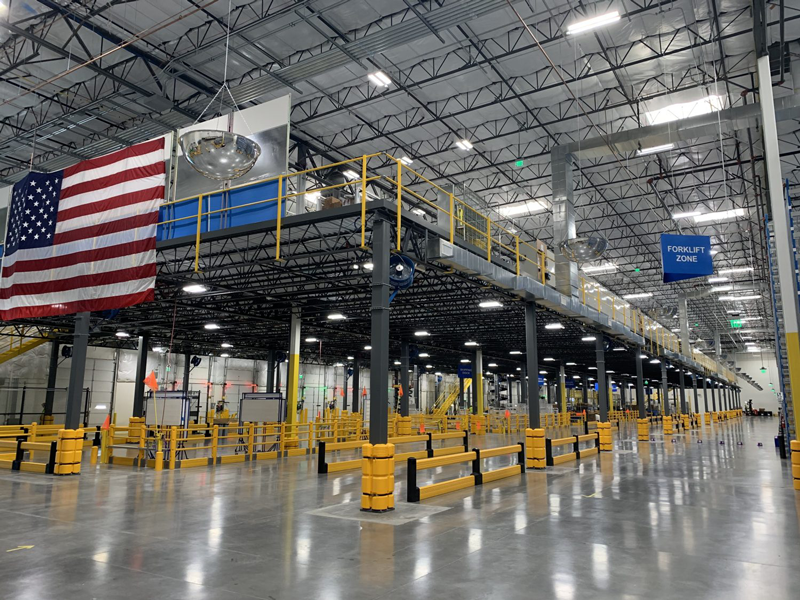