PPG (NYSE:PPG) announced the appointment of Tom Maziarz as vice president, automotive refinish, Americas, effective March 1. In this role, Maziarz will succeed Greg Benckart, who has announced his intent to retire, effective July 1. 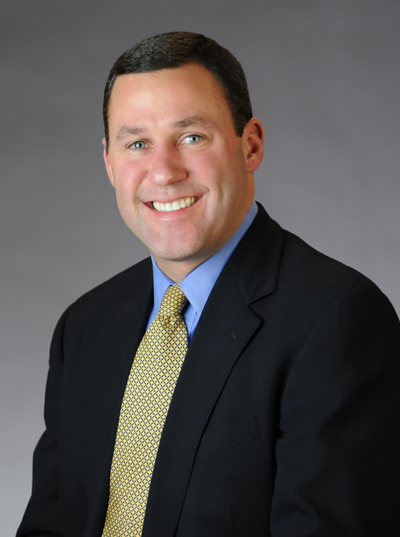 Maziarz, currently general manager, marketing and sales, automotive refinish, USCA, joined PPG in 1993 and has progressed through a variety of sales management positions of increasing responsibility. He served as director of sales for the company’s insurance and services business, and held a variety of roles in PPG’s architectural coatings business,