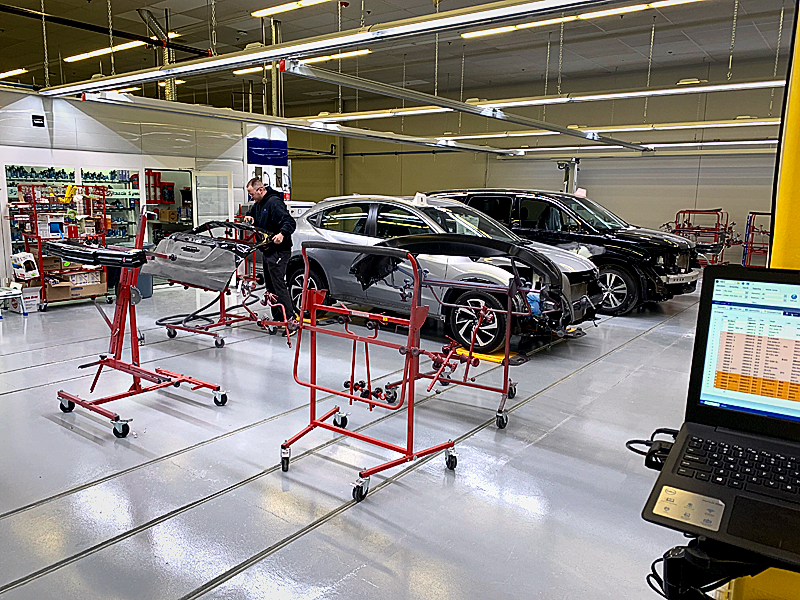 “It’s truly unlike what anyone has ever seen,” said Michael Giarrizzo, CEO and president of DCR Systems, based in Ohio. “It’s really a super shop of the future taking in the full thought processes of both Symach and DCR Systems and changes the way collision repair work has typically been done.”

In 2018, Symach and DCR Systems formed a strategic partnership, combining their strengths to build “tomorrow workshops” for the collision repair industry. They opened the first