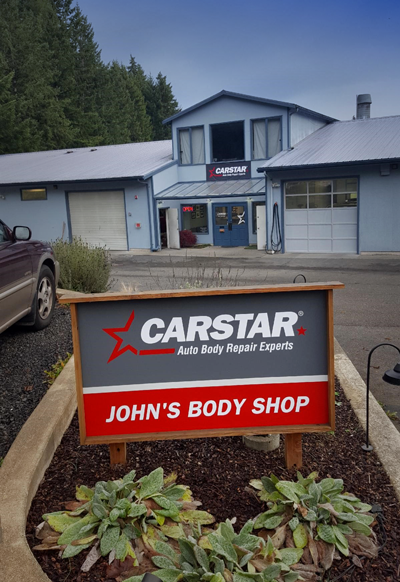 The facility opened as John’s Bodyworks in 1978 by John Ball. John’s nephew Joel Hanson grew up in this repair center, which sparked his interest for collision repair. As a body technician from 18 onwards, at various facilities in the area, Joel and his partner Emily Swain were proud to take on this family shop in 2016, and make significant updates to its operations.