Mark Cunningham has been appointed as Symach’s General Manager in Australia, overseeing and supporting SYMACH activities in the region. 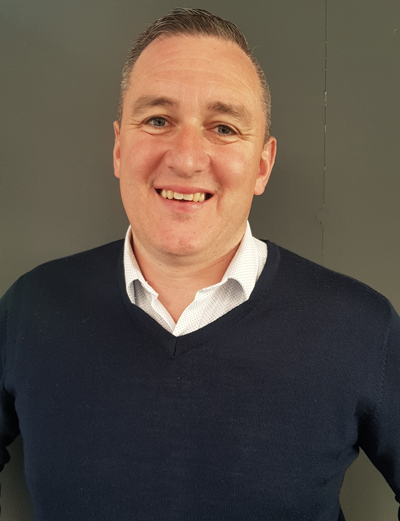 Mark Cunningham was appointed General Manager of Symach in Australia

Cunningham has more than 20 years-experience in motor trade, working with some of the largest vehicle repairers in Australia and Ireland has led him to collaborate with Symach in the expansion of the brand in Australia. Cunningham began his career in the collision repair business as a panel estimator, before moving into insurance assessing field.