You are here: Home / News / PPG Completes Acquisition of ICR

PPG (NYSE: PPG) today announced that it has completed its acquisition of Industria Chimica Reggiana (ICR) S.p.A., a manufacturer of paints and coatings for the automotive refinish and light industrial coatings industries, that was announced in early January. Financial terms were not disclosed. 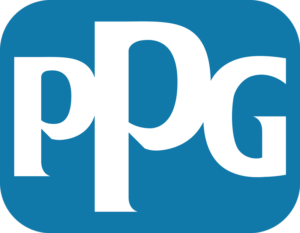 Founded in 1961, ICR is based in Italy and manufactures automotive refinish products, including putties, primers, basecoats and clear coats under the SPRINT brand. The company also makes a complete range of coatings, enamels and primers for light commercial vehicles and other light industrial coatings applications. ICR employs approximately 180 people and sells its products in