Enterprise Holdings, Inc. today announced Chrissy Taylor, the company’s President and Chief Operating Officer, has been promoted to Chief Executive Officer (CEO), effective January 1. Taylor becomes only the fourth CEO in the company’s more than 60-year history and the third generation of Taylor family CEO leadership, preceded as CEO by her father Andy Taylor and grandfather Jack Taylor. The position has been held since 2013 by Pam Nicholson, who will retire at the end of the year. 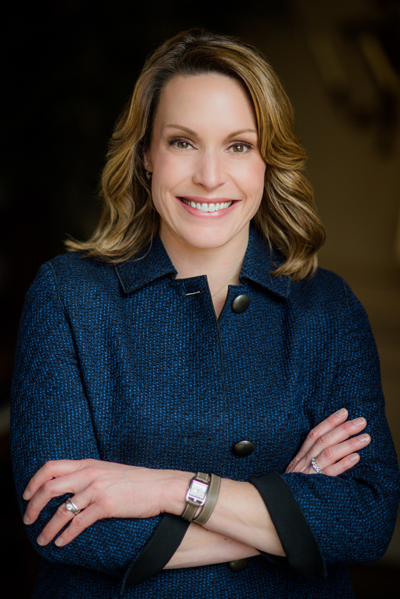 “With her hands-on and diverse