You are here: Home / News / U.S. Property/Casualty Insurance Industry Sees Slight Decline in Net Income During First Half of 2019

Private U.S. property/casualty insurers’ net income after taxes and underwriting gains remained strong despite small declines compared with the prior year, according to Verisk (NASDAQ:VRSK) and the American Property Casualty Insurance Association (APCIA). Net income after taxes declined to $32.8 billion for the first half of 2019 from $34.0 billion a year earlier, and net underwriting gains declined to $5.4 billion from $6.0 billion in first-half 2018. 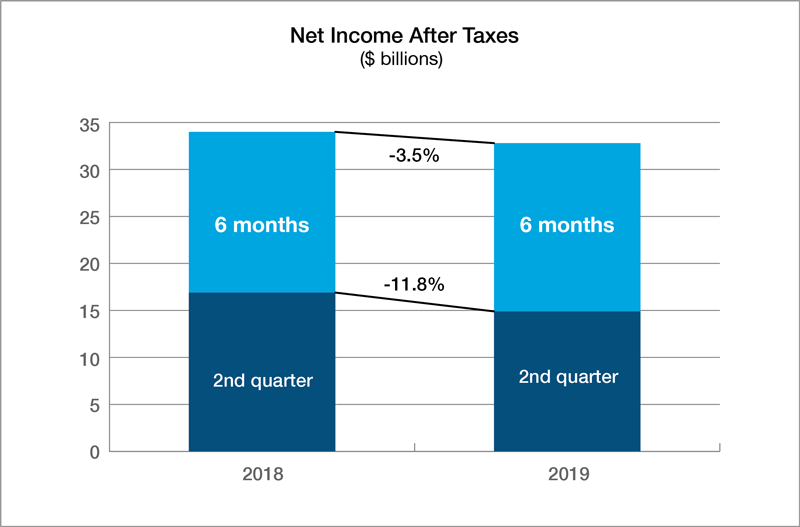 The industry’s surplus reached a new record of $802.2 billion in the first half of 2019, pushed up by insurers’ income and unrealized