You are here: Home / News / Jim Muse Appointed VP of Refinish for Europe, Middle East and Africa at Axalta 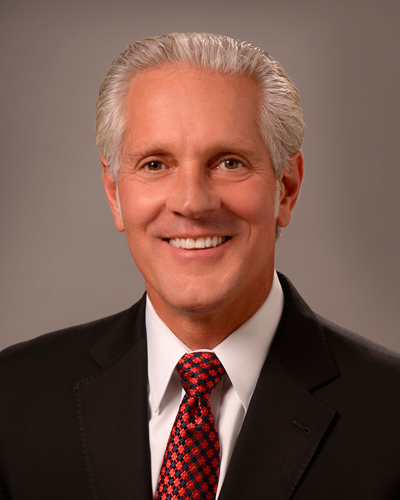 Muse first joined Axalta in 2013 as part of the North American refinish leadership team and was awarded the Axalta Senior Leadership Award in 2015 for his noteworthy contributions to the company. In his most recent role as Vice President of Global Refinish Sales, Muse led the organization’s global customer base with responsibility for