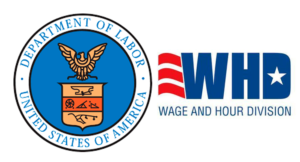 “For the first time in over 15 years, America’s workers will have an update to overtime regulations that will put overtime pay into the pockets of more than a million working Americans,” Acting U.S. Secretary of Labor Patrick Pizzella said. “This rule brings a commonsense approach that offers consistency and certainty for employers as well as clarity and prosperity