Symach announced the appointment of Stephen Healer as Symach’s UK Sales Manager, effective immediately. This new entry among the Symach staff is part of a larger plan to open a Symach UK subsidiary within next year. 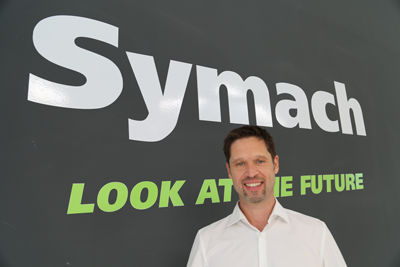 Stephen Healer was named Symach’s UK Sales Manager. The firm plans to launch a UK subsidiary within the next year.

Prior to joining Symach, Stephen worked at Nitrotherm Spray as National Sales Manager, UK. In that role, Stephen was involved in the coatings industry and built relationships with those in automotive manufacturing, tier 1 suppliers and the refinish sector.

“With Stephen’s extensive experience in