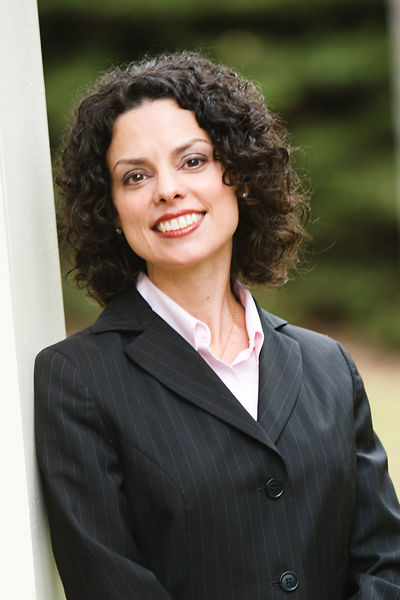 Chelle Travis was named by SkillsUSA as its next executive director effective November 2019.

Travis will take the helm of SkillsUSA in November 2019.

“Chelle Travis, as the fourth-ever leader of SkillsUSA, embodies the dynamic and progressive leadership to expand on the organization’s momentum as well as build on critical relationships with industry. Her history with the organization, capabilities as a systems leader, passion for the mission, and her vision for