The National Automotive Service Task Force (NASTF) has hired Holly Wolfe, of Wolfe Strategies, LLC, as Managing Director. Wolfe will be spearheading several outreach initiatives for NASTF as well as overseeing the Communications and Heavy-Duty teams. Wolfe will also serve as the primary liaison for NASTF’s continuing interactions with associations and other industry stakeholders in Washington, D.C. 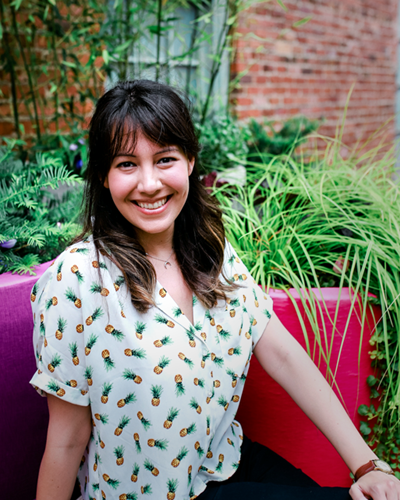 A former Capitol Hill staffer, Wolfe got her start in automotive policy at the Automotive Service Association, serving as legislative analyst and government affairs manager. During her tenure, Wolfe