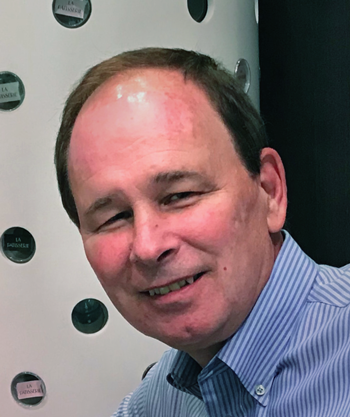 Weidmann has worked in the insurance and collision repair industries for more than 42 years. He held multiple management positions during his 39-year career with State Farm insurance company and participated on