You are here: Home / News / Cruise to Delay Deployment of Commercial Self-Driving Cars Beyond 2019

In 2017, Cruise projected it would offer a self-driving taxi service during 2019.

In a blog post, Dan Ammann, CEO of Cruise, detailed the steps the company will take to scale its self-driving vehicle program in San Francisco, Calif. In 2017, General Motors’ Cruise subsidiary announced it planned to offer a self-driving taxi service during 2019. That timing is being pushed out to accommodate additional testing of its systems. 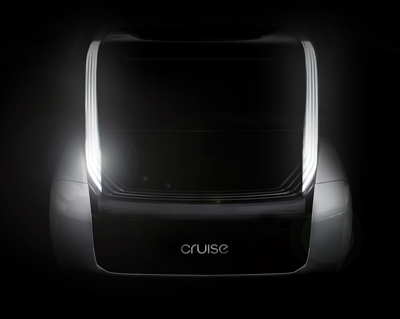 Last year, General Motors released a teaser image showing the front of a possible purpose-built Cruise autonomous vehicle along with the announcement of Honda’s investment. To date, Cruise vehicles have