AutoNation, Inc. (NYSE: AN) announced that Cheryl Miller, AutoNation’s Chief Financial Officer, has been appointed Chief Executive Officer and President, effective yesterday, replacing Carl Liebert who had assumed the position earlier this year from USAA. Liebert and the Board of Directors of AutoNation mutually agreed that he would leave to pursue other interests. He will remain with the Company for the next 30 days to assist with the transition. Miller was also named to AutoNation’s Board of Directors. 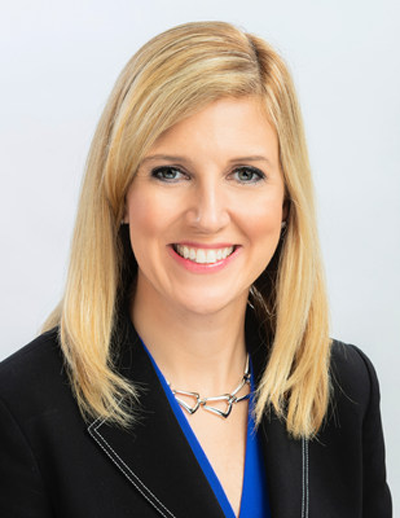 Cheryl Miller has been named Chief Executive Officer and President at AutoNation.

Miller is the first