You are here: Home / News / Shane Wheeler Named VP of Claims at GEICO

The GEICO Board of Directors has promoted Shane Wheeler to vice president in charge of the company’s claims operations. Wheeler will be based at GEICO corporate headquarters in Chevy Chase, Maryland. 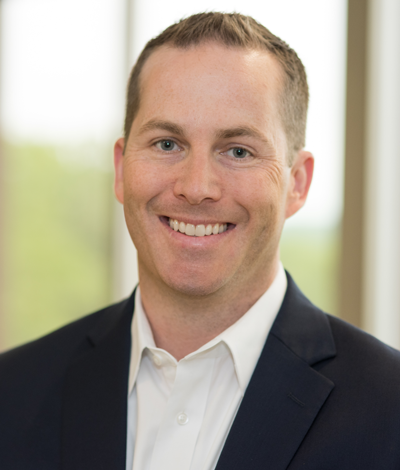 Shane Wheeler was promoted to vice president in charge of claims at GEICO.

Since 2016, he had served as assistant vice president of claims for GEICO’s regional operations in Tucson, Arizona. Before that, he was the liability director for the regional office in Dallas.

Wheeler joined GEICO in 1999 as a service counselor at the San Diego regional office and entered the management internship program shortly thereafter. After completing