Lirel Holt, a Kansas City owner of a collision repair company, had an idea back in the 1980s to help independent shop owners like himself unite with professional standards, common repair practices, buying power and operational support. That concept turned into CARSTAR, and in 1989, it opened its first location – Wicklunds CARSTAR – in Liberty, Mo. The network quickly grew and it soon became the first national multi-shop franchise operator in the United States. 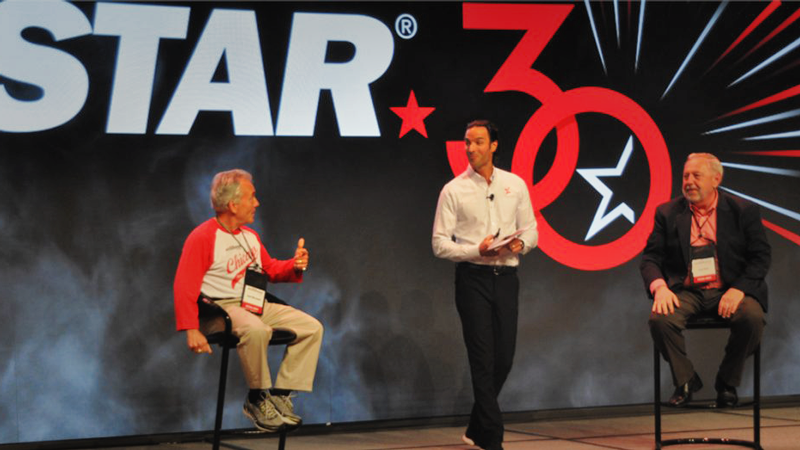