The Vermont Supreme Court on June 28 reversed a lower court ruling that had overturned a jury award of over $40,000 to a Vermont collision repair facility that had sued Nationwide Insurance for underpayments on claims. The lawsuit, Parker’s Classic Auto Works, Ltd. v. Nationwide Mutual Insurance Company, involved over 70 Nationwide Insurance claims for vehicles repaired at Parker’s between 2009 and 2014. 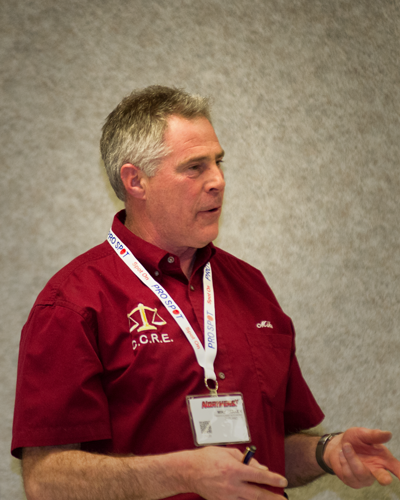