Messe Frankfurt, the Germany-based organizer of the Automechanika trade shows, announced growth continued in the past financial year. Speaking at the Corporate Press Conference on June 27, Wolfgang Marzin, President and Chief Executive Officer of Messe Frankfurt announced the company set a new record of approximately €718 million ($812.4 million) in sales. 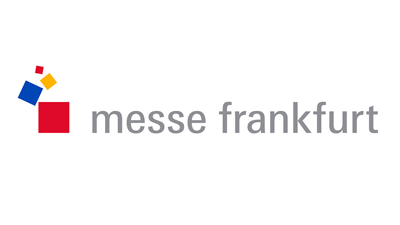 According to the annual financial statements for financial year 2018, Messe Frankfurt sales increased by more than seven percent year-on-year. Consolidated annual net income for 2018 was more than €50 million, around 25 percent up on 2017, while earnings before interest, taxes, depreciation and amortization (EBITDA) was at