You are here: Home / News / Mitsubishi Announces it will Relocate U.S. Headquarters to Tennessee

Mitsubishi Motors North America, Inc. (MMNA) announced it will relocate its headquarters from Cypress, Calif., to Franklin, Tenn., a suburb of Nashville.  The move is part of an ongoing plan to reinvent every aspect of Mitsubishi Motors in the U.S. 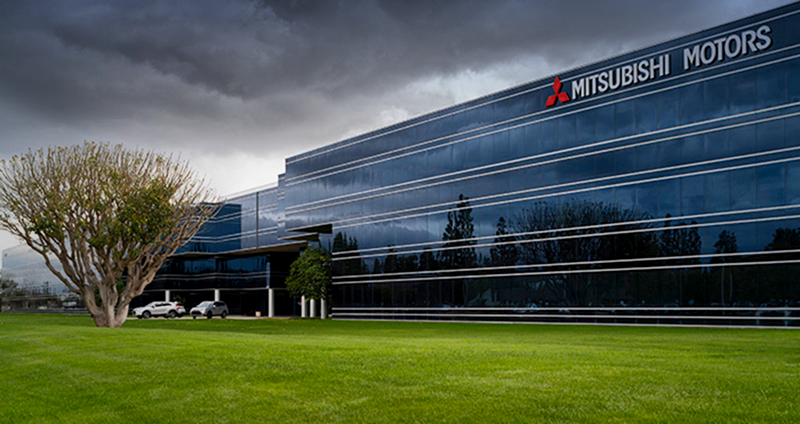 Mitsubishi Motors North America is moving from its Cypress, Calif. headquarters (pictured) to Nashville, Tenn. The company will be opening a parts distribution center in Riverside, Calif. to replace the one at its current headquarters.

Since 1988, MMNA has been rooted in California, currently Cypress, and Fountain Valley prior to that.  This move will begin in August, and be completed by the end of 2019.

MMNA’s move highlights efforts taken across the entire global landscape of the Renault-Nissan-Mitsubishi Alliance to bring the companies closer together in key areas including procurement, development and cost efficiencies.  The company chose Franklin as its new home because it allows MMNA to focus its efforts on company-wide reinvention and take advantage of the area’s vibrant technology skillset, all while realizing cost savings through the business-friendly work environment and proximity to sister company, Nissan.

“Mitsubishi Motors is changing the way we go to market in the United States, and it is leading to a rebirth of the company,” said Fred Diaz, MMNA’s president and chief executive officer.  “This is an exciting time for us, with a refreshed leadership team, new-look dealerships and redesigned and all-new vehicles.  As we drive toward the future, this is the perfect time for us to move to a new home.  While we say farewell to the Golden State with a heavy heart, we’re excited to say hello to Music City.”

There are nearly 200 people working in MMNA’s Cypress office.  All corporate departments will be relocating, including sales, marketing, IT, human resources, communications, parts and service, product planning, dealer operations, finance and legal.

No other Mitsubishi Motors facilities in the U.S. are affected, including Mitsubishi Research and Development North America (MRDA)’s R&D operations in Ann Arbor, Michigan and MRDA government relations operations in Washington, D.C.

Initially, MMNA will be transferring operations to a temporary office in Franklin.  Beyond that, MMNA officials are working with representatives from commercial real estate firm Jones Lang LaSalle, to identify the company’s permanent offices.