Volvo Cars and Uber, the leading ride-hailing firm, last week presented a jointly developed production car capable of driving by itself, the next step in the strategic collaboration between both companies. 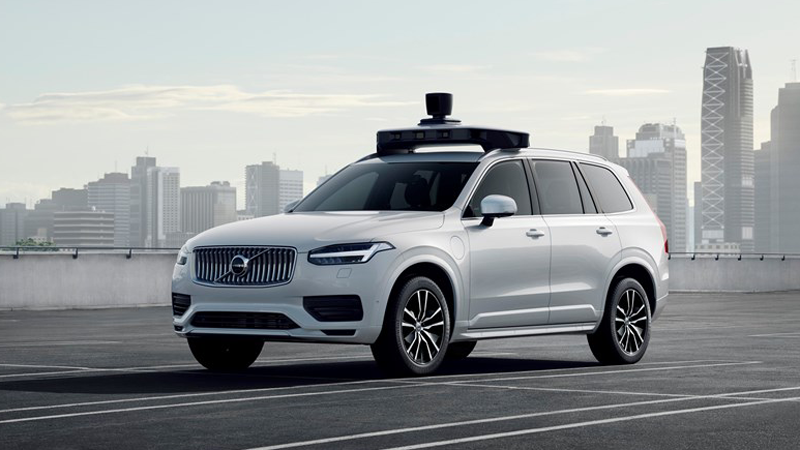 Uber and Volvo Cars entered a joint engineering agreement in 2016 and have since developed several prototypes aimed at accelerating the companies’ self-driving car development. In 2017, Volvo announced an agreement to supply Uber with “tens of thousands” of autonomous vehicles. The Volvo XC90 SUV presented is the first production car that in combination with Uber’s self-driving system is capable of fully driving itself.

The XC90 base vehicle