You are here: Home / News / Axalta to Build New Refinish Facility in the Netherlands

Axalta (NYSE:AXTA) announced it has signed an agreement to develop a new, state-of-the-art facility in Tiel, Netherlands for its refinish business.

Once construction is completed, Axalta’s global refinish brands – Cromax, Spies Hecker, Standox and Syrox – will relocate from their current location to the new facility on Business Park Medel, both in Tiel, in the centre of the Netherlands. The facility will also house Metalak BV, who has looked after Spies Hecker in the Netherlands since 1955. 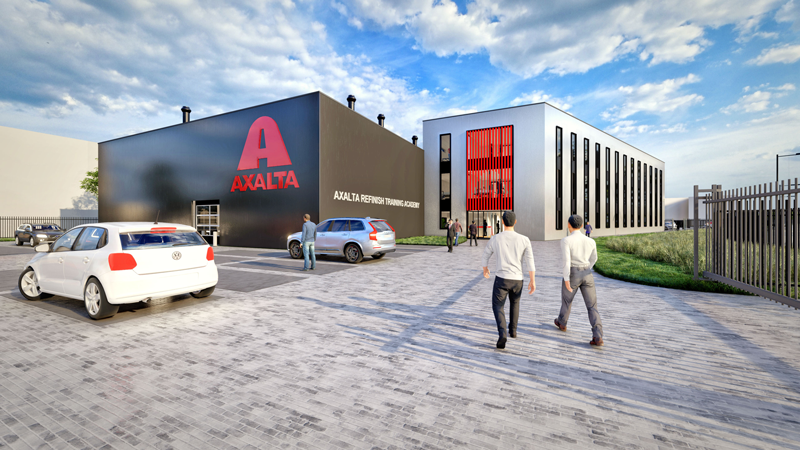 “This is a very exciting time for our refinish business in the Netherlands. There has been a period of growth and change