Kirt Walker has been named Chief Executive Officer-elect of Nationwide. He will assume the top leadership role at the Columbus, Ohio-based insurance and financial services provider on Oct. 1, succeeding CEO Steve Rasmussen, who earlier this spring announced his decision to retire in the fall. 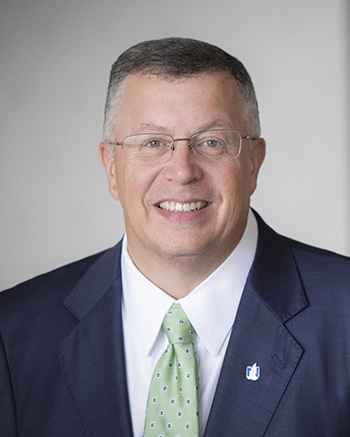 Kirt Walker has been named Chief Executive Officer-elect of Nationwide.